A list of Jimmy Page Equipment used by him throughout his career. 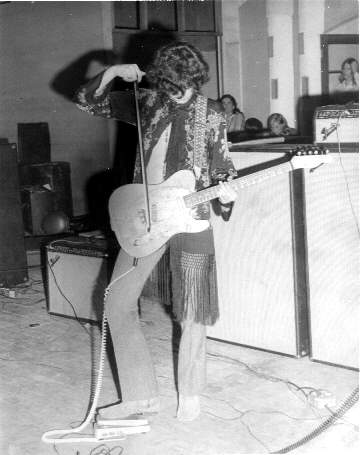 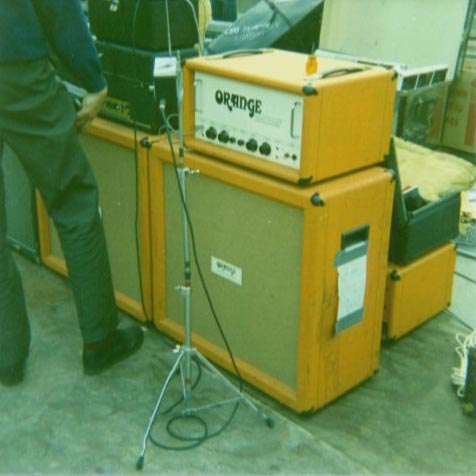 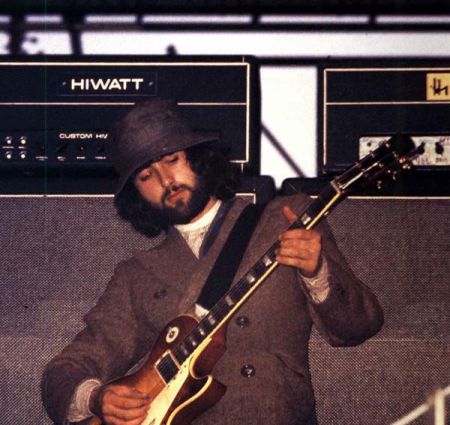 Stripped down and handpainted by Jimmy Page in late 1966

Stripped down again, painted “Botswana Brown” and fitted with a Parsons B-Bender in 1976 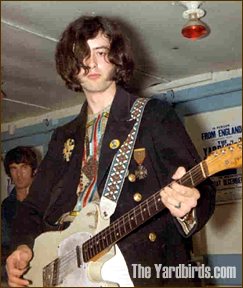 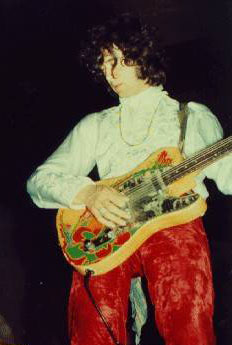 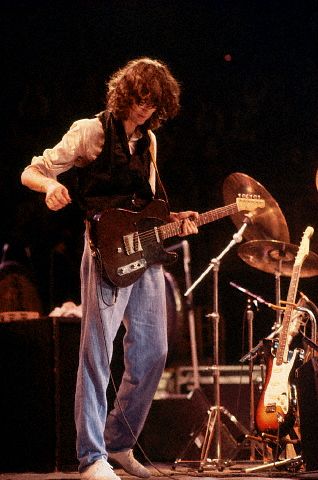 Used in Led Zeppelin and beyond on White Summer/Black Mountain Side, Kashmir and In My Time Of Dying. 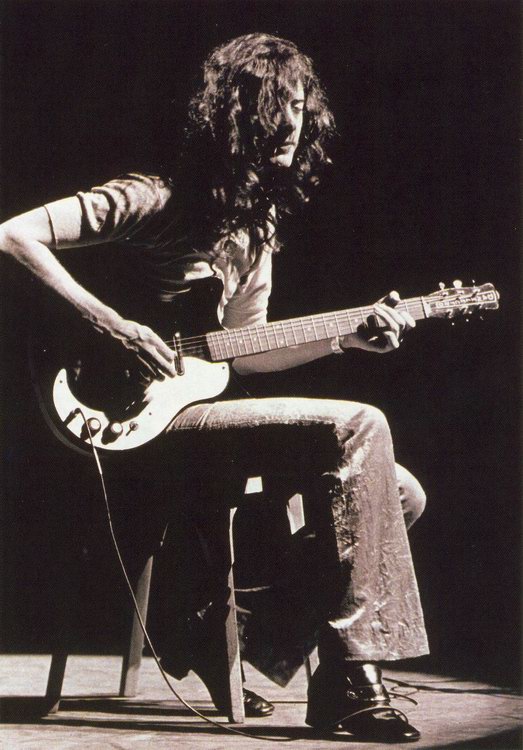 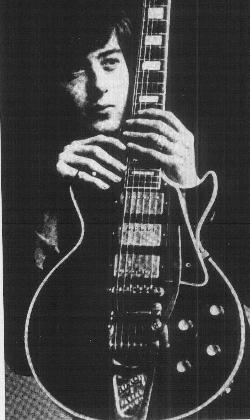 Before Jimmy got it the neck was already shaved at the back. Later installed a Pull/Push pot on the Bridge pickup Tone pot. 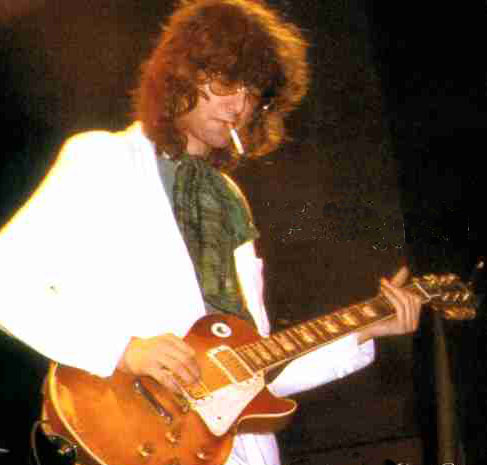 His “Number One” Les Paul. Two switches under the pickguard. 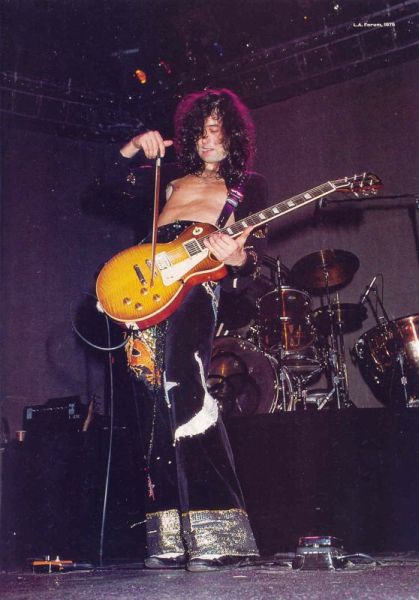 Used on-stage from March 1971 to the present.

Jimmy played it on stage for Stairway to Heaven, Tangerine, The Rain Song, and The Song Remains The Same 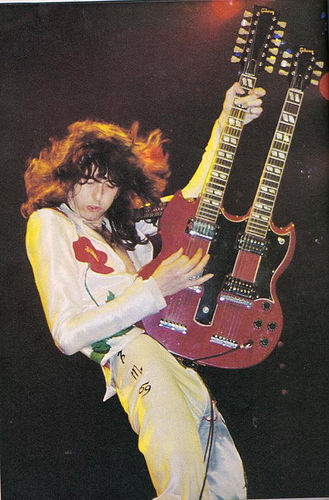 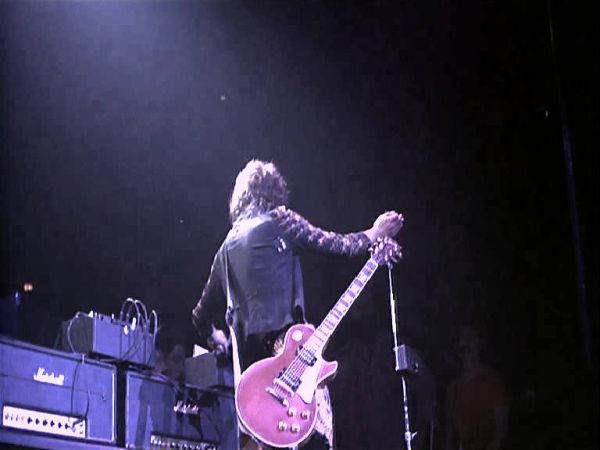 First used 1979. Used on-stage for Over The Hills And Far Away on some dates at Earls Court and In The Evening at Knebworth 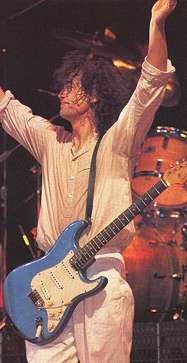 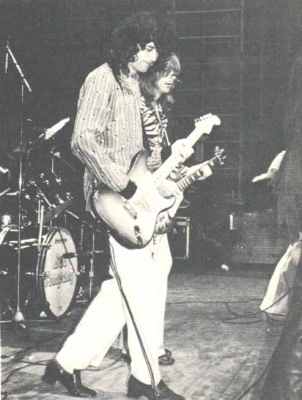 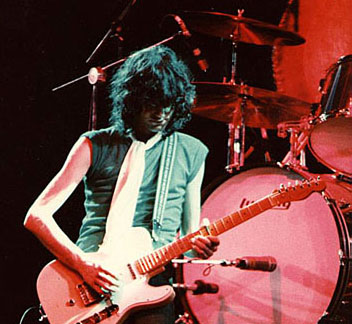 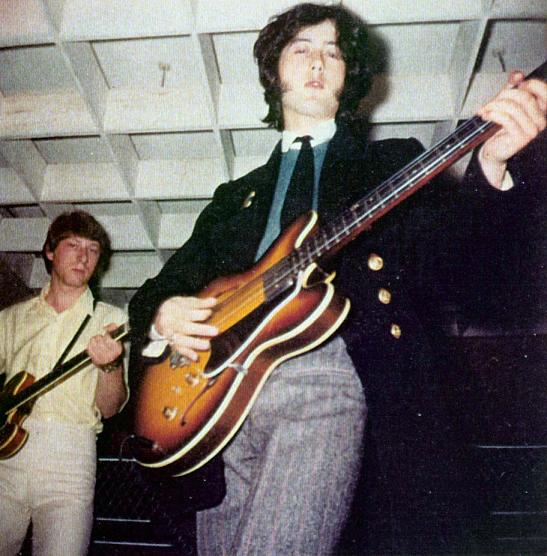 Seen in 2007 at the O2 Arena reunion concert for In My Time Of Dying. 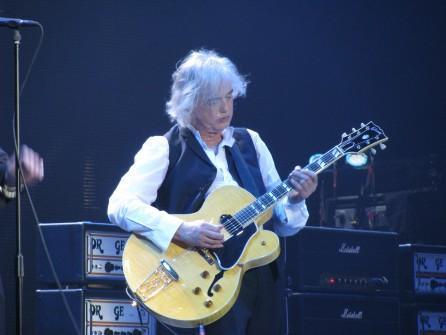 Used from 1993 Coverdale/Page Tour to present 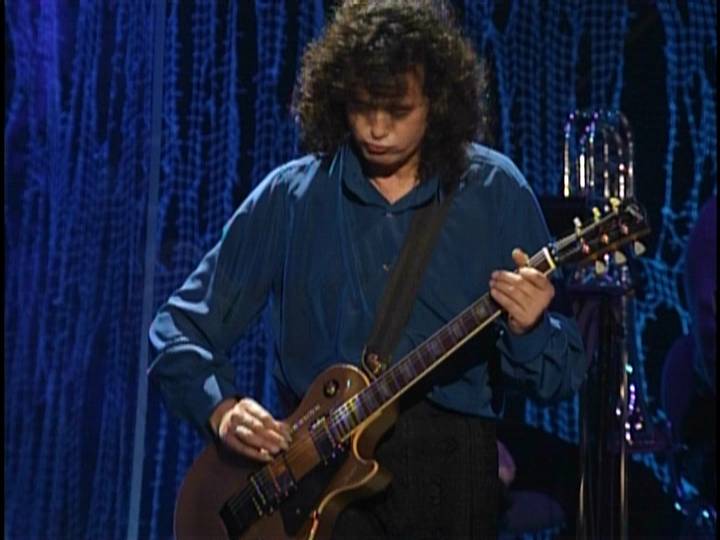 Used on-stage on Misty Mountain Hop at Knebworth in Aug. 1979 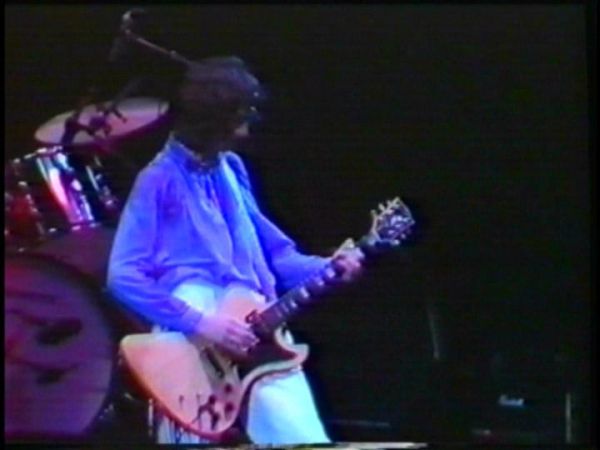 Used at NetAid on 9th October 99 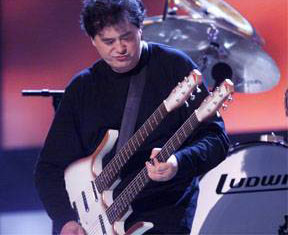 Used during 1998 on the Walking Into Clarksdale tour 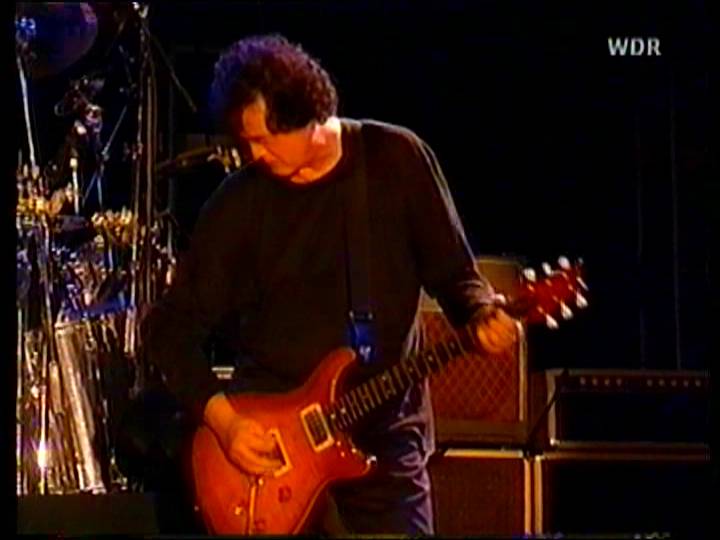 Hope you enjoy reading the list of Jimmy Page used Equipment and guitars.